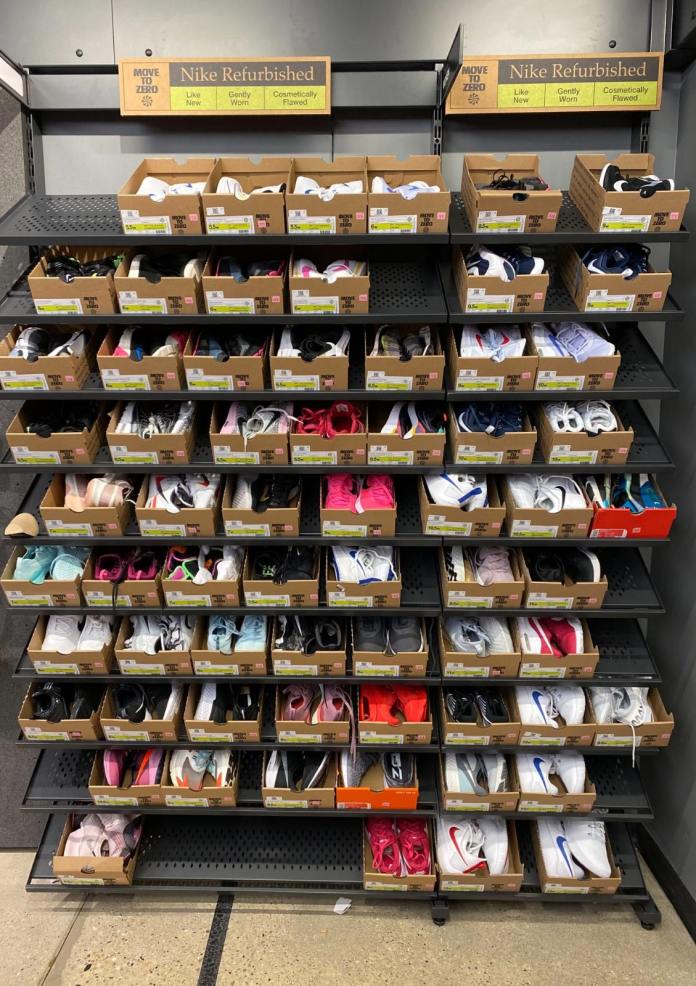 If you haven’t made your way into a Nike outlet store recently, you might not have seen the new “refurbished” section taking up some of the hash wall. According to the signage, the new Nike Refurbished section includes, “Like New,” “Gently Worn,” and “Cosmetically Flawed” footwear. In an effort to not be a complete pessimist about this, I’ve tried not to think about how lame it is to start selling used shoes, or b-grade products, and claim that it’s in the name of sustainability but the fact is, it’s lame.

Nike outlets have always been the place where b-grade products made their way to market. For those that don’t know, products that have manufacturing defects or don’t meet the quality standards of a brand are commonly referred to as b-grade. More often than not, it’s very minor cosmetic flaws. If you’re into sneakers, you probably have pairs that weren’t up to quality standards, or at the very least, remember the Banned Jordan 1s releasing at outlets. It’s more common than you might think, and for the most part, the average consumer won’t care if a product is b-grade.

As for refurbished sneakers, I think it’s great that Nike sells the shoes that people return. There’s no reason that they shouldn’t. There’s enough product out there for everyone on the planet, we should all be happy to make use of it. What is weird about seeing this in stores is that it seems the number of refurbished shoes has been skyrocketing. Nike has sold refurbished sneakers through their site Resku.co for a number of years. Although the site claims to be “Nike Authorized,” the address listed for York64, LLC, the company named in the site’s privacy policy, has an address of One Bowerman Drive in Beaverton, Oregon. That’s the address for Nike Headquarters for those that are new here. It seems Nike and “Nike Authorized” are one and the same.

Personally, I don’t think that’s too big of a big deal. It is weirder now to play the smoke and mirrors game with consumers, considering everything can come back to bite you on the internet. Not to mention, the recent situation with a Nike Vice President and her reseller son making headlines.

The weirder part about seeing refurbished or gently worn (returned) shoes in a Nike outlet is that I would assume that many of the products you will find would have normally made their way to discount retailers. After Nike announced they were cutting ties with more retailers like DSW, Urban Outfitters, Big Five Sporting Goods, Dunham’s Sports, and Olympia Sports last month, it seems everything is heading faster towards direct-to-consumer than ever before. For now, I think that makes dollars but I’m starting to wonder if it makes sense. Let me explain.

With the entire world overzealous about returning to “normal life” post-pandemic, people are going to be shopping even when they don’t intend to be. Discount retailers, big-box department stores, and sporting goods stores might not seem like an important retail partner but Nike sells a lot more shoes to “dads” that shop at DSW and Kohl’s than you might think. We don’t need to get into the Nike Air Monarch and its fanbase, but it should be obvious, most of the wearers of that shoe are not at your local boutique or your local Foot Locker. I would even argue that those types of customers are much less brand loyal when it comes to the shoes they buy. Dads buying $75 Nikes are just as likely to buy any sneaker that is $75 because it is on the shelf and available at the moment they are in a store.

While I do appreciate the thought of Nike’s “Move To Zero” journey being centered around sustainability, I also think sustainability is merely a marketing buzzword at this point. As was discussed during Sneaker Convos, there is much more to actually making positive change happen in reducing our waste. Nike’s framing of selling refurbished sneakers as a part of their move to zero carbon and zero waste is questionable, to say the least. In fact, it seems more like a move to zero partners and complete control of the product distribution. Neither of which is new or innovative and that seems to be even more off-brand from the Nike that I know and love. 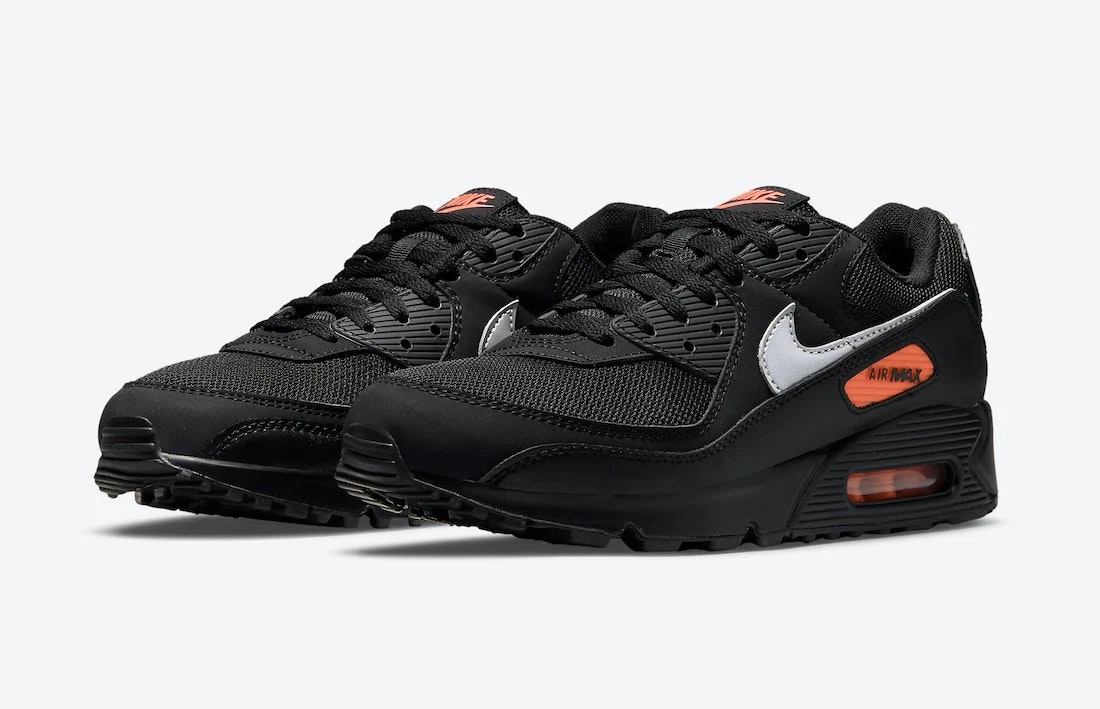