Did you know that before the first round 1989 NBA playoff series between the Chicago Bulls and Cleveland Cavaliers the Cavs swept the regular-season series between the two teams 6-0? The Bull decided to only wear black kicks for the series to change the mojo. Of course, this wouldn’t have changed the fact that Michael Jordan wore “Bred” Air Jordan 4’s during that pivotal series, deciding Game 5 (an away game), but still a neat tidbit about how incredible the Bulls victory was.

Although the Bulls might have beaten the Cavs the year prior in the Playoffs, not many thought they could do it the following season. However, by winning Game 1 in Cleveland, the Bulls showed their heart. The tough series saw MJ’s team lose at home in Game 4 in a heart-breaking overtime affair. Jordan missed free throws that could have gotten the Bulls the win and the loss hurt him badly: “That was about as low as I had ever felt in basketball. It reminded me of being cut from the varsity in high school.” Few felt that they could take it to the Cavs at home during that historic Game 5.

Jordan and the Bulls would not be denied. Lacing up his Black/Red Air Jordan 4’s for that game, MJ reiterated his prediction before the series on a Bulls victory. The game was closely contested to the very last seconds. Although Jordan gave the Bulls a 1 point lead with 6 seconds left, the Cavs out-of-bounds play got Ehlo a driving layup with 3 seconds left. No surprise, the last play was for Jordan. He was double-teamed by Ehlo and Nance on the inbounds, the first double team he faced all day. He faked out Nance and went left to get the inbounds pass. He dribbled towards the key and went up for his jump shot. Ehlo lept to attempt to block the shot but his Airness seemed to hang in the air just a bit longer than normal before releasing the jumper.

As the ball went through the net for Jordan’s first-ever Playoff game-winner, he jumped and pumped his fists in excitement. Often named one of the NBA’s most famous plays, this was also the start of the Bulls dominance that continued into the ’90s as well as an addition to the longtime Cleveland sports curse. Twenty-six years later and “The Shot” is still an amazing reminder of the greatness that was Michael “Air” Jordan. 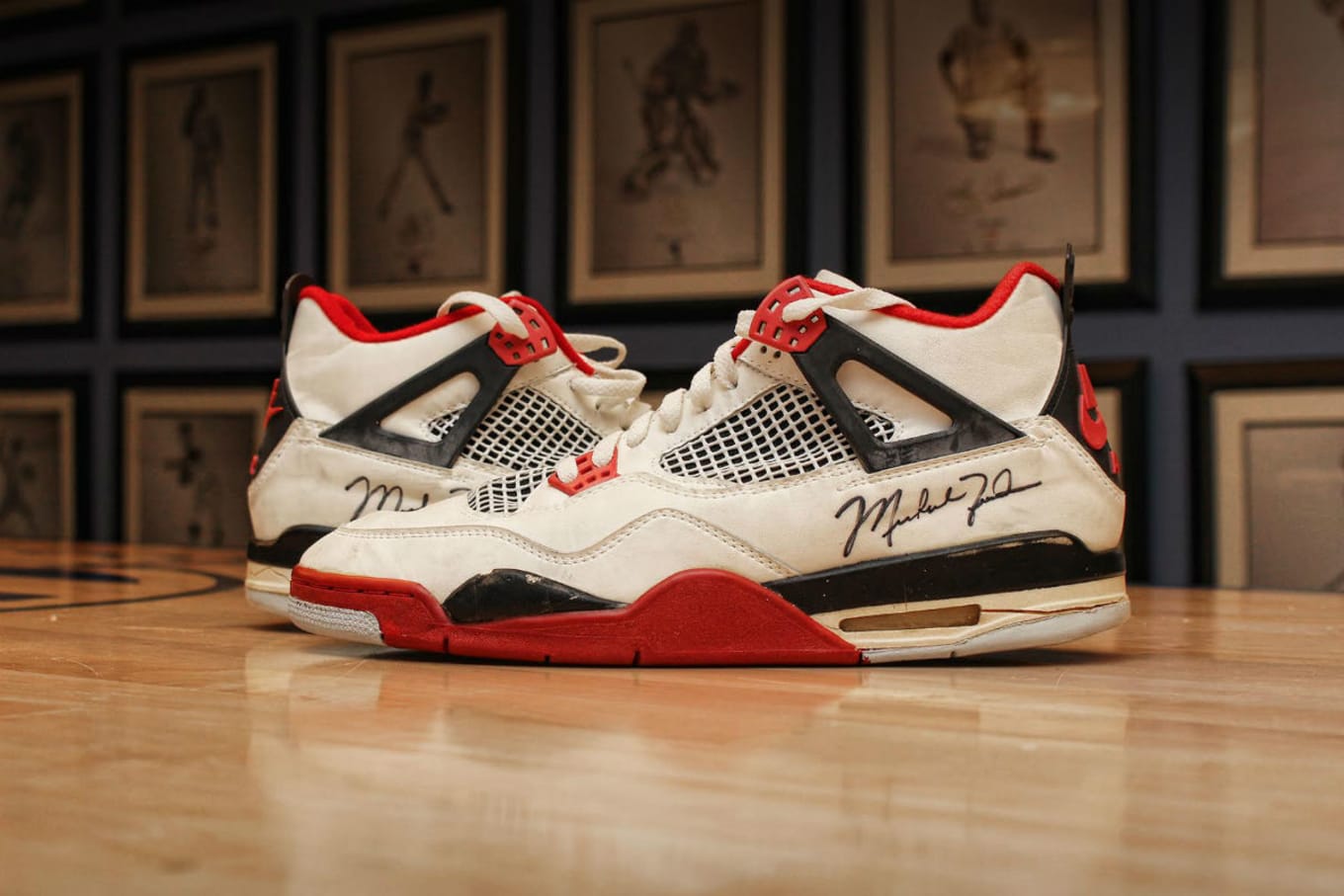 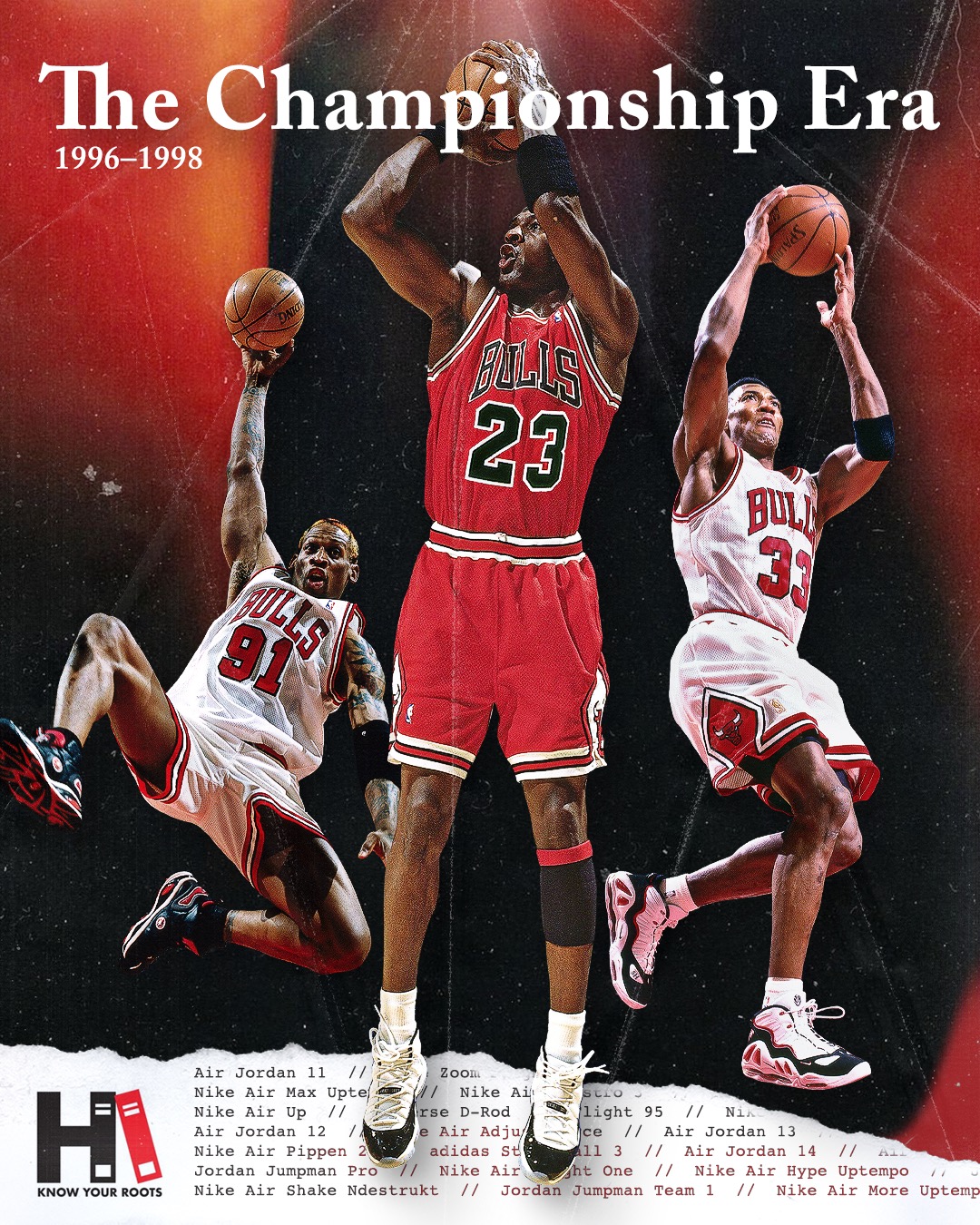 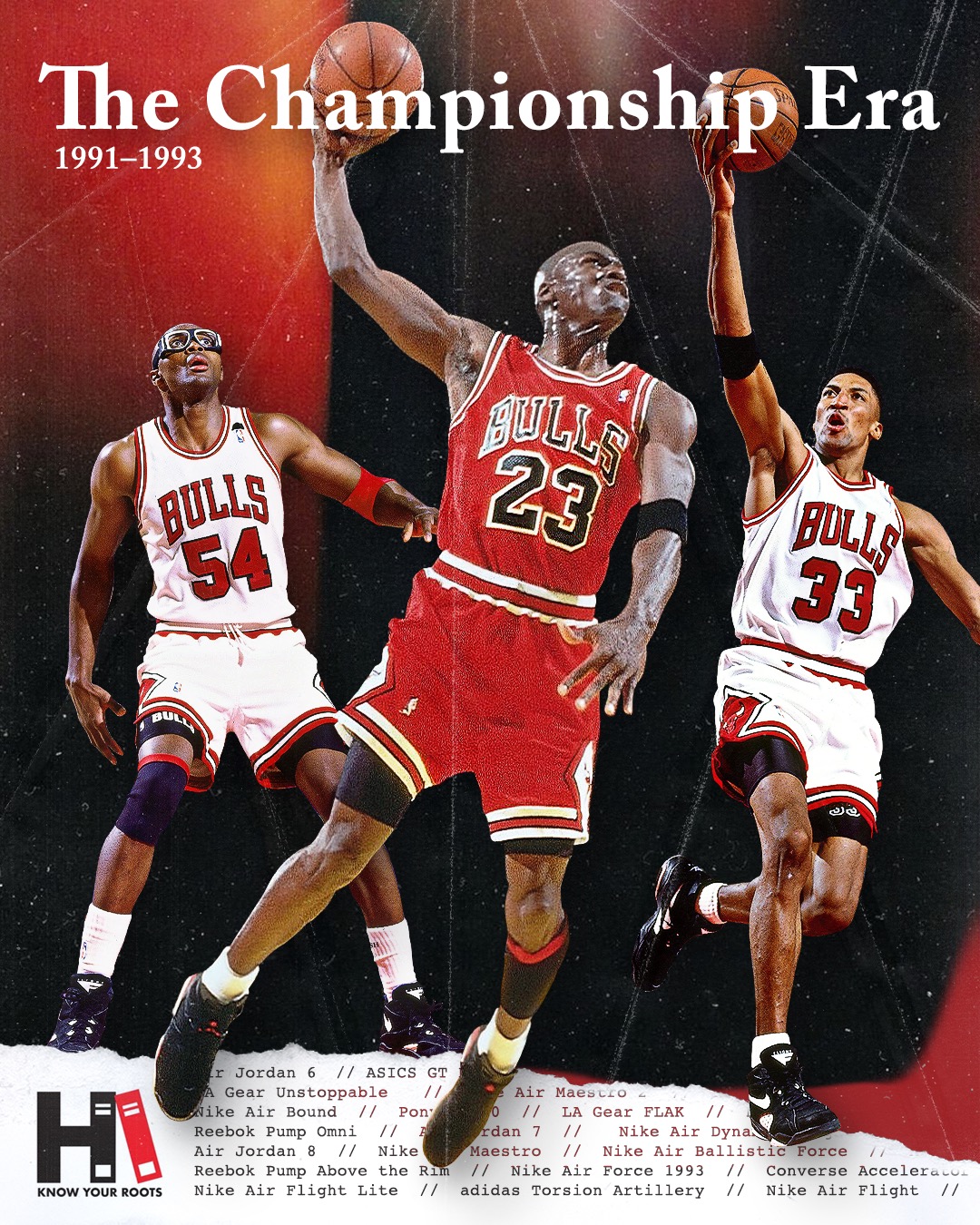