Tracy McGrady is the king of the mismatch shoe game. During the NBA Celebrity game Friday night T-Mac took his kick game back to ’04 by wearing a retro of his third Adidas signature shoe. The recent HOF inductee reminded us of his freshness by rocking unreleased mismatching kicks (one black, one gold).

The novelty has worn off in recent years and it’s done in almost every aspect of fashion. Nike’s What the… line comes to mind first when thinking of mismatch shoes but what T-Mac did was much more subtle and organic. When he rocked 1 red and 1 blue Adidas T-Mac III during the 2004 All-Star game no one expected it- the shoes did not release the way Tracy wore them. Adidas released the patent leather shoes separately like any normal (matching) kicks. Maybe Adidas realized the brilliance of having their biggest hoops star wear his shoes in a way that required buying two pairs of the same shoe? Maybe T-Mac just wanted to stunt? All I know is that I already had the red pair and seeing McGrady made me want (but didn’t get 🤷🏻‍♂️) the blue pair.

Later in the evening, Jalen Brown rocked the same black/gold T-Mac combo as McGrady himself.

Earlier this season, Nick Young, AKA Swaggy P. AKA The Swagged One, payed tribute to McGrady by wearing mismatched T-Mac III’s in Warriors colors (one blue, one yellow).

Were you hit with nostalgia watching T-Mac wear his shoes this way? Do you think more players will start doing this more often? Tell us what you think in the comments below! 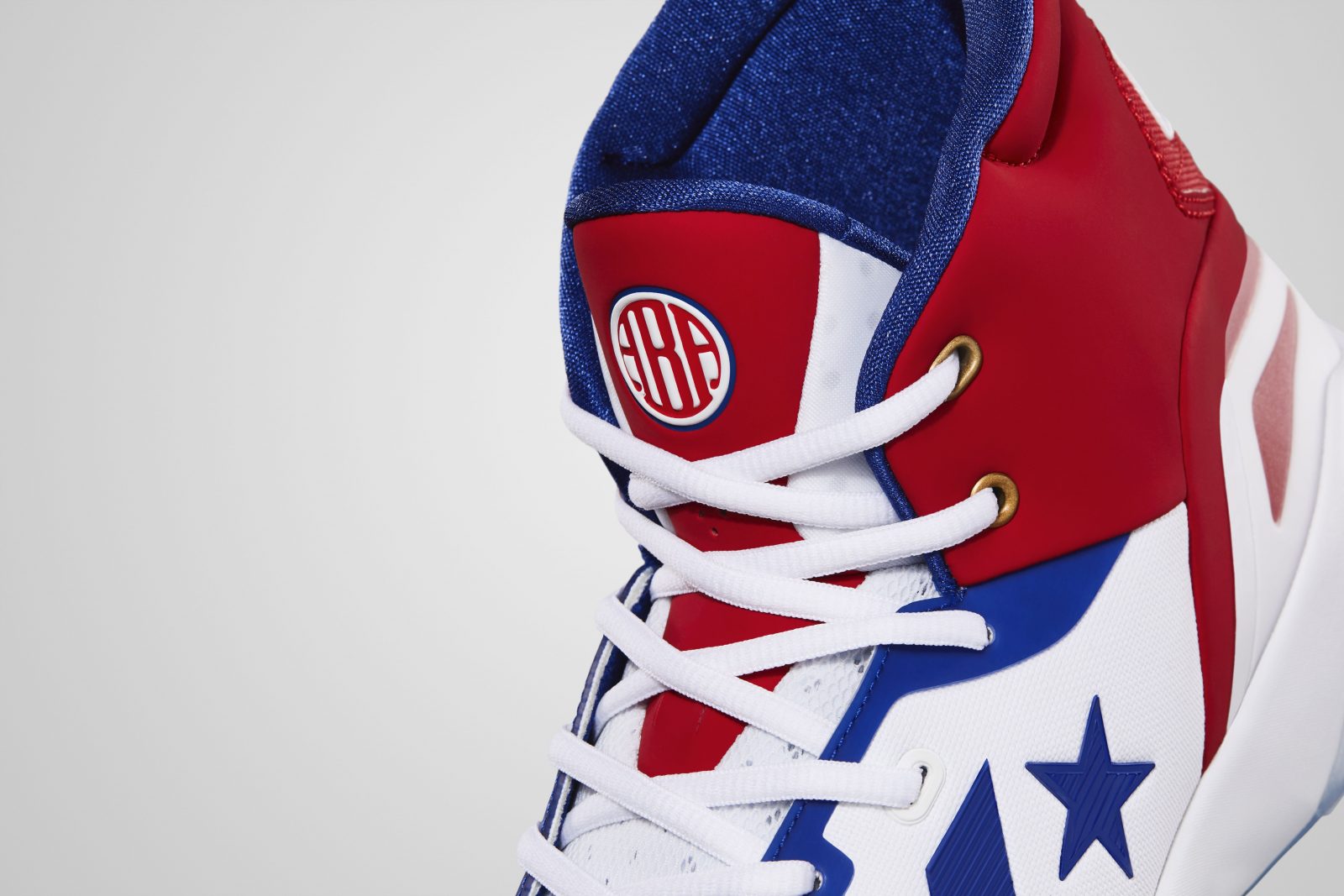 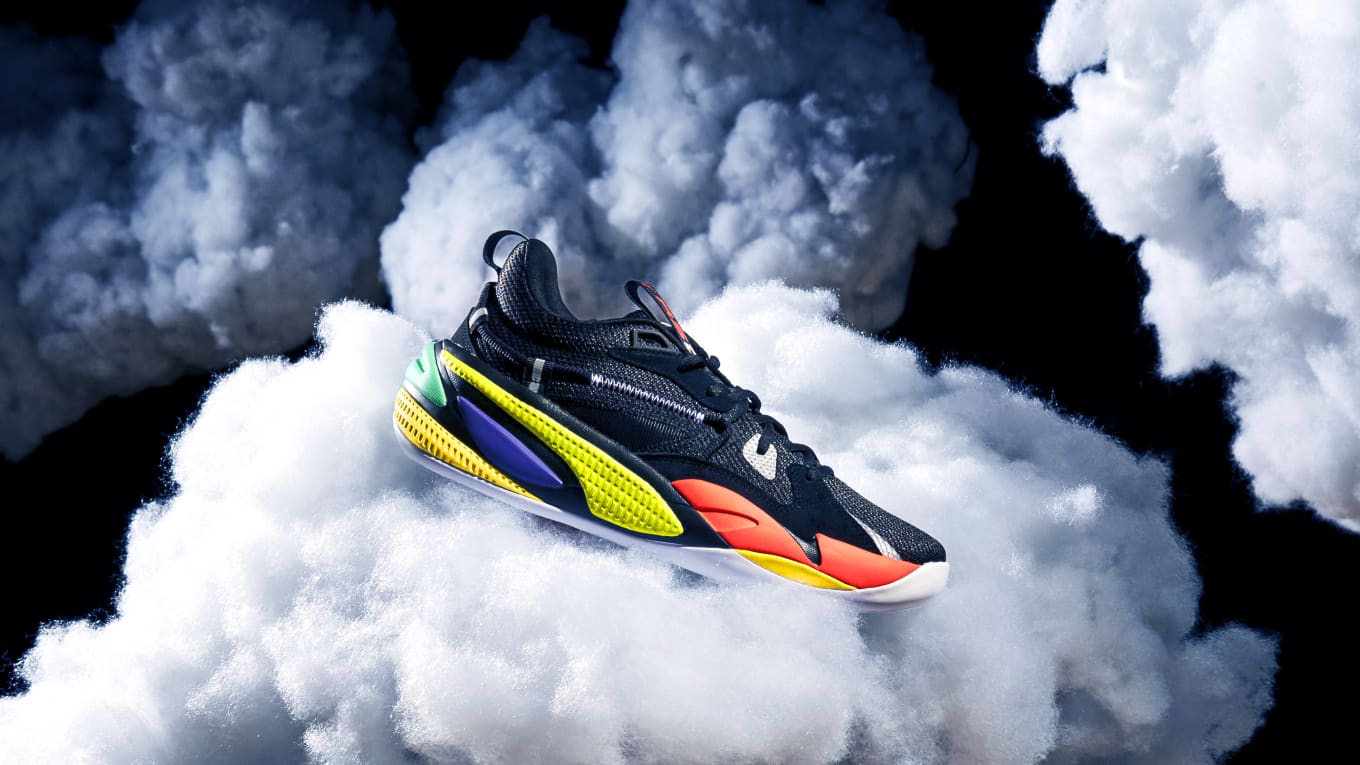 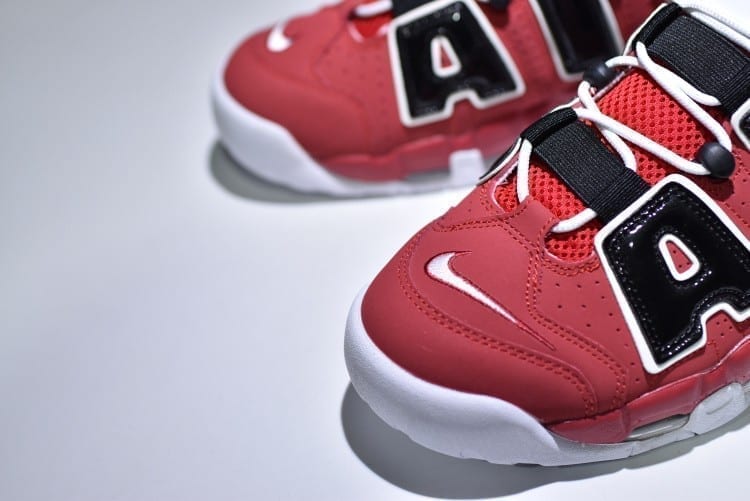