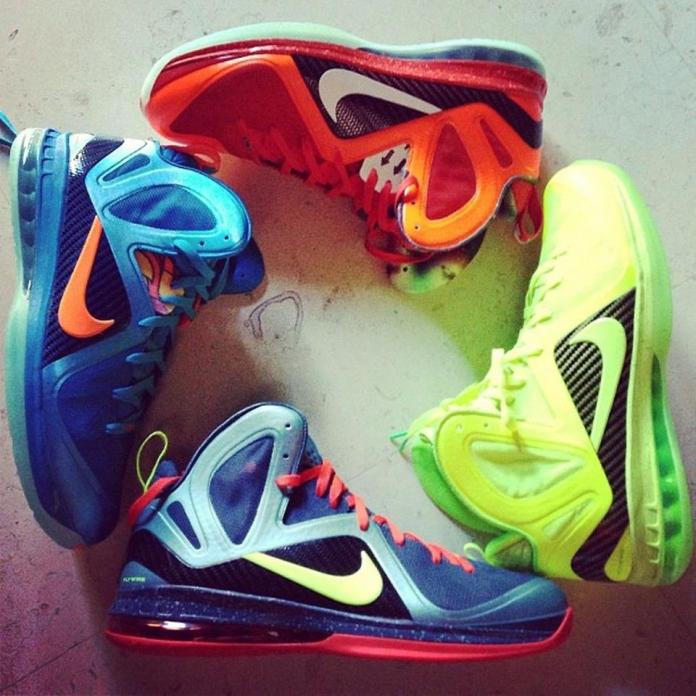 Lets keep the good times rolling with another LeBron James Nike sample installment of Sample Sundays. Today, we explore a LeBron 9 Elite set that never officially released but show up from time-to-time on “the internets” (shouts to Dallas Penn). The LeBron 9 Elite was Nike’s third time releasing a post-season shoe for King James, but instead of calling titling them “P.S.” like the Lebron VII & VIII Nike opted to brand them as “Elite”. Regardless of title the post-season version of LeBron’s kicks typically come with modifications to each corresponding year’s signature model, but remain within the same vein (AKA the 9 Elite doesn’t look too different from the OG 9).

Bron wore the 9 Elites (2012) in route to his first NBA Championship while playing with the Heat; and they’re highly ranked in terms of all-time LeBron shoe designs (Jason Petrie, the shoe’s designer, killed the 9). The LeBron 9 Elites we’re about to cover largely utilize colorways seen on released pair of traditional LeBron 9 – lets break down each pair.

Up first to bat are the Cannons which reuse the colorway seen on the released LeBron 9 of the same name.

Think of these as a South Beach remix with the use of more teal than aqua. The color scheme was first used on the fabled LeBron VIII South Beach. The use of a metallic gold swoosh lets these off even more than the original.

LeBron’s 2012 All-Star shoes used the same name and color scheme as these badboys and honestly, it’s a toss-up as to which pair is better. The use of red within the carbon fiber on the fore foot is absolutely stunning.

Like the Cannons the China colorway seen above remains extremely faithful to the released version, but… they’re just better. Again the use of colored carbon fiber is bananas, and the shade of blue used with contrasting orange makes these a certified gem.

Tennis ball, volt, loud, whatever you want to call these they’re ultimately bright yellow. LeBron’s Dunkman logo can be found on the heel and hints of Grinch green are hidden throughout.

Rounding out the group is a Status of Liberty (seen on a pair of 2011 SB Dunks) PE that double as a MVP pair. A gold diamond shaped ‘MVP’ medallion appears on the tongue along side other gold accents. Which pair is your favorite? If you want one then it’s going to set up back a few grand. 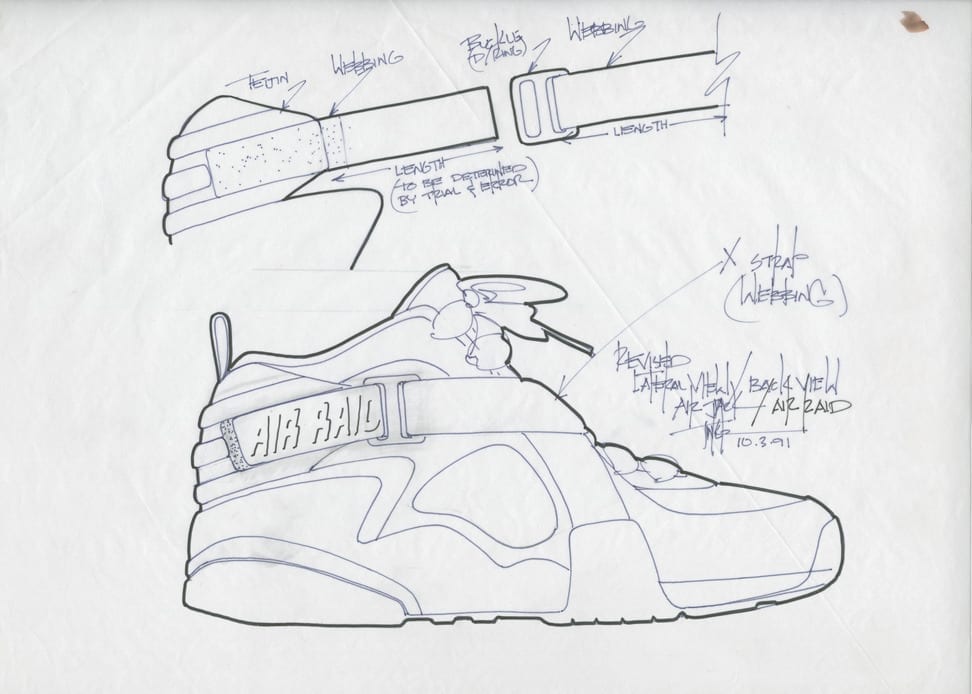